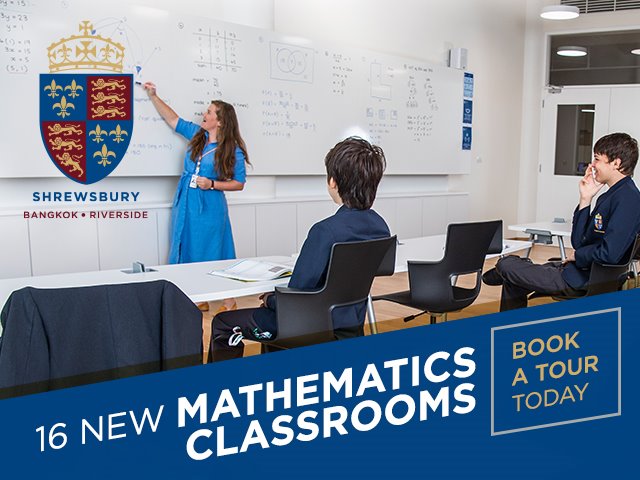 It will take at least two months before you can legally drink a beer in a bar in Thailandâ€¦ The long-awaited reopening of bars and nightlife venues has been postponed to January 15, 2022. The CCSA today held a general assembly chaired by PM Prayut Chan-o-cha and a decided to postpone the date of reopening of entertainment venues. The sale of alcohol in restaurants is now only allowed in areas classified as “blue zones”, including Bangkok and Phuket.

Bars, pubs, nightclubs and other places of entertainment have been closed since April due to the rise of the latest and most serious wave of Covid-19 in Thailand. The first groups were found in Bangkok’s Thong Lor nightlife district at the end of March. Health officials continued to report a trend of Covid-19 transmissions linked to entertainment venues, prompting government-ordered shutdowns across Thailand.

Since the reopening on November 1, restaurants in the four provinces classified as “blue zones,” which include Bangkok, Krabi, Phang Nga and Phuket, are allowed to serve alcohol. In Phuket, which reopened as part of the â€œSandboxâ€ pilot program in July, alcohol sales in restaurants have been allowed since October. Regulations on alcohol sales in â€œblue zoneâ€ restaurants, such as the times when alcoholic beverages may be served, vary by province.

In Koh Samui, which reopened in July as part of an island quarantine program, authorities lifted the alcohol ban on October 1 for restaurants registered under the â€œVaccine Green Zoneâ€ program.